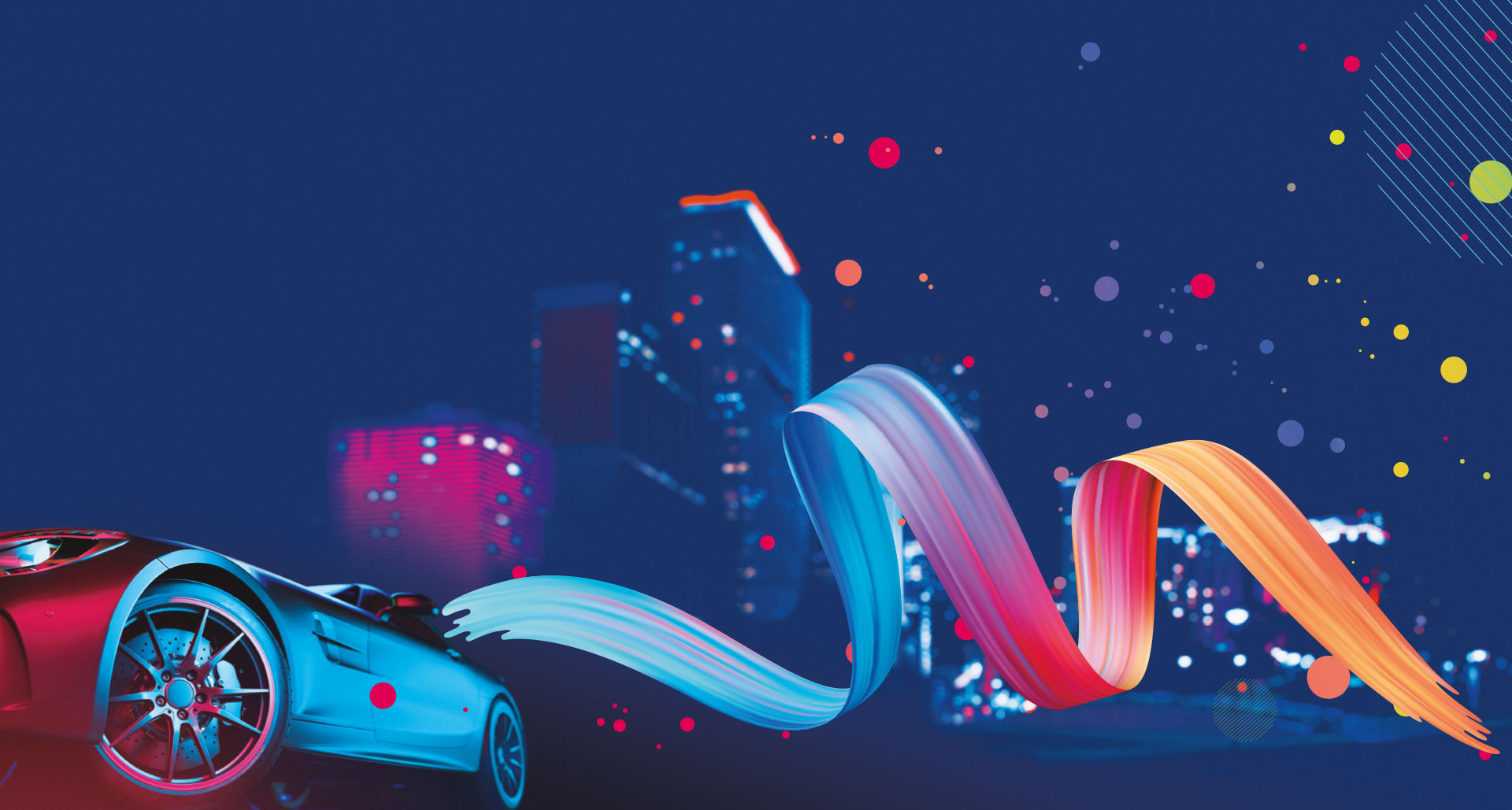 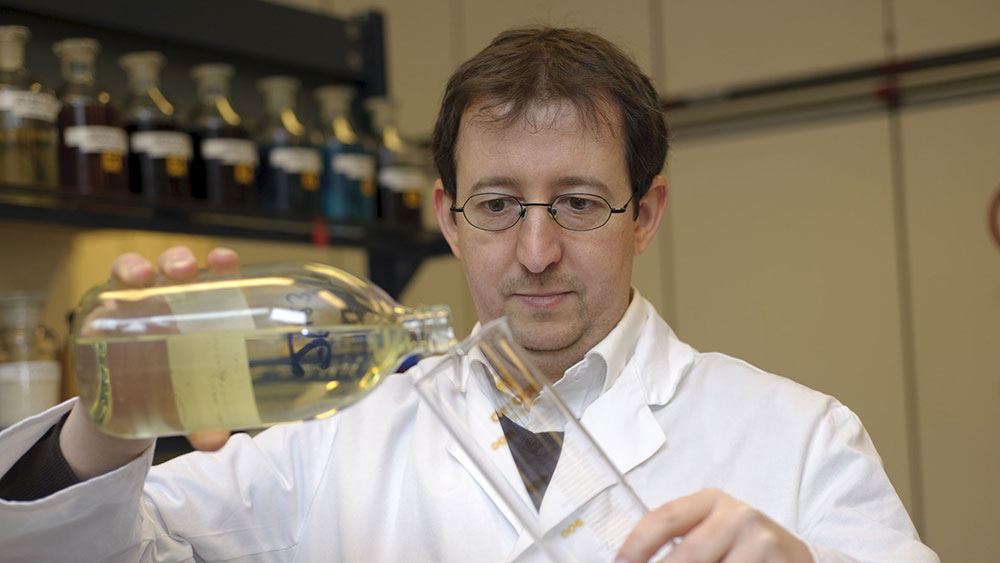 Full range of automotive chemistry with more than 4,000 items

January 2019 – motor oils and additives are the two most important pillars of LIQUI MOLY from Germany. But beyond this the company sells service products, car care, greases and pastes, underbody protection and windscreen adhesives. Add to this tools and equipment in order to be able to efficiently use the products. There are a total of more than 4,000 items, which make LIQUI MOLY a globally unique full-range retailer for automotive chemicals. Along with cars, LIQUI MOLY also has its own product range for motorbikes and bicycles, for commercial vehicles and construction machines, for garden devices and industrial applications as well as for boats and small aircraft.

In order to ensure the consistently high quality of its products, LIQUI MOLY produces exclusively in Germany. “We want to be the best, not the cheapest,” says CEO Ernst Prost. But the company does not limit itself to high-quality products, but also offers its customers a comprehensive service. This begins with the support of garages by more than 100 sales employees in Germany, continues with the individual signage of garages, training sessions and advertising materials to the development of new products due to customer demand.

LIQUI MOLY traditionally maintains a close connection to motorsports. The company is currently involved in the MotoGP motorbike championship, in which every team of Moto2 and Moto3 rides with oil by LIQUI MOLY. Furthermore, the LIQUI MOLY logo can be seen in the TCR Touring Car Championship. With a sponsorship package worth millions in winter sports, LIQUI MOLY ensures attention when motorsports is taking a break.

Nowadays, LIQUI MOLY attains most of its growth in the export business. The most important international markets are Russia, China and the USA. In its domestic market of Germany, LIQUI MOLY now has such a strong position that further growth is difficult to achieve. Nevertheless, Germany remains the most important market by some distance.

The beginnings of LIQUI MOLY reach back over 60 years; the company was founded in 1957. The first product was an oil additive that contains the solid lubricant molybdenum disulfide (MoS2), protecting the motor against wear. Today, after more than 60 years, this oil additive is still produced. And this additive is also where the company name comes from: LIQUI, because it is a liquid additive, and MOLY because of the molybdenum disulfide.

Over the years the range has been expanded more and more. In 2006, LIQUI MOLY acquired its then supplier Meguin, thus owning its own oil plant. In 2018, CEO Ernst Prost sold his shares to the Würth Group, but remained the CEO of LIQUI MOLY.